A public reception at the Grand Rapids Public Museum is scheduled from 5:30 to 7:30 p.m. Tuesday, Sept. 3, to celebrate the Ellen M. James Trailblazer Scholarship.

Elected in 1991, James served the college 25 years as a founding member of the board, opting not to seek re-election in 2016. At the time, she was the only African American on the seven-member board.

“We have made so many efforts to make sure that all people who want to come to college have the opportunity,” James told MLive in 2016. “I will continue to be an advocate for issues that revolve around equality.”

Officials say James, who retired from the city’s Equal Opportunity Department, has long been recognized in the community as a tireless advocate for the marginalized and for expanding educational opportunities for all students.

2 longtime members stepping down from GRCC Board of Trustees

“Ellen M. James’ leadership shaped not just Grand Rapids Community College, but the history and quality of life in West Michigan and beyond,” said Kathryn Mullins, vice president for college advancement and executive director of the GRCC Foundation.

The museum reception also highlights James as being among the local voices featured in the museum’s current exhibit “Changing America: The Emancipation Proclamation, 1863, and the March on Washington, 1963.”

The traveling exhibition examines the relationship between two great people’s movements that grew out of decades of bold actions, resistance, organization and vision. Using artifacts and oral histories, the museum added local perspective to the exhibit.

“We’re excited that her inspiring story is included in the exhibit, and that the Ellen M. James Trailblazer Scholarship will help GRCC students follow in her footsteps,” Mullins said.

There will be a short program at the reception at 6 p.m. While the event is open to the public, attendees are asked to register online and park in the museum’s ramp. Parking will be validated.03

GRAND RAPIDS, Mich. — Ellen James is a founding board member at Grand Rapids Community College and served as a trustee for 25 years.

“I didn’t really start out saying I want to be a member of the Grand Rapids Community College board,” she explains. “One of my friends said to me ‘it is your turn,’ so I ran. I ended up being there for 25 years.”

James is retired from the board now, but her legacy will live on at the college through the Ellen M. James Trailblazer Scholarship. Tuesday night at the Grand Rapids Public Museum, there was a reception to honor her and raise money for the scholarship. As a founding GRCC board member, she has already helped countless students get more education. And, even though she is now off the board, her scholarship will keep on helping.

“There are so many people out there who want to go to college and do not have the opportunity,” she said. “We have to encourage them as much as we possibly can.”

Supporters can donate to the Ellen M. James Trailblazer Scholarship Fund on the GRCC website.

►Make it easy to keep up to date with more stories like this. Download the 13 ON YOUR SIDE app now. 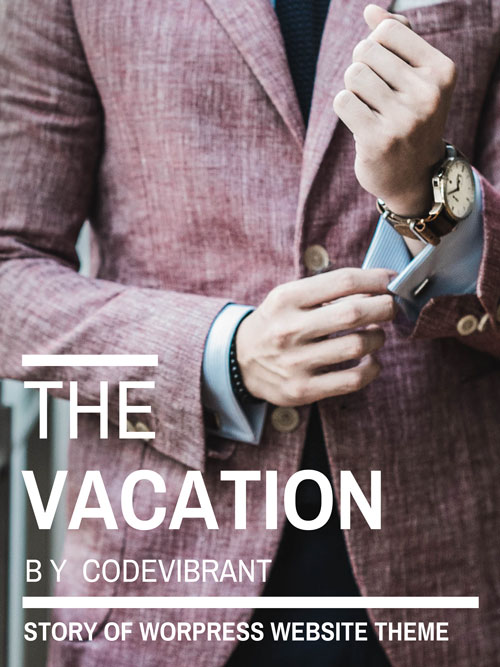